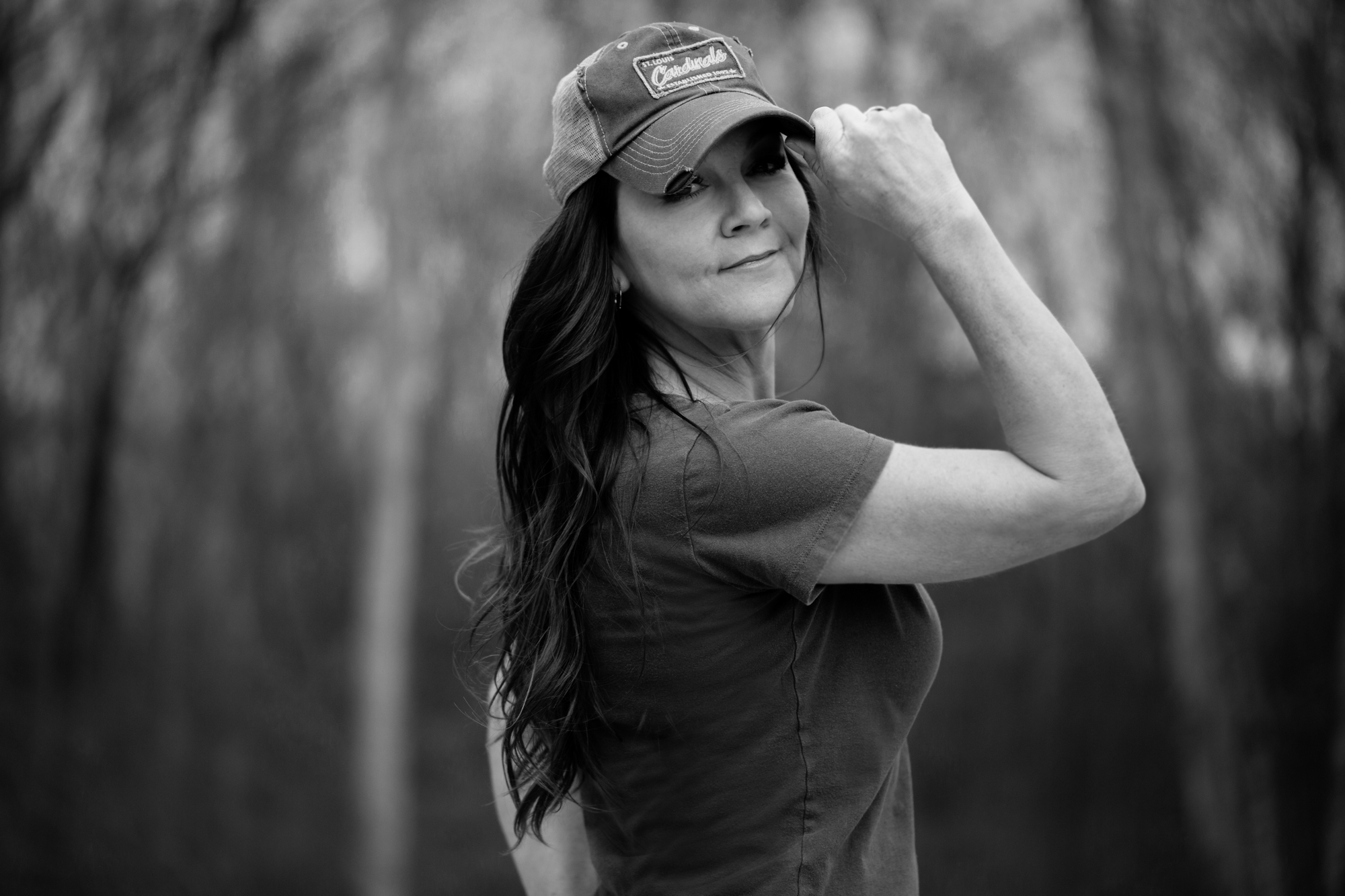 The Seminole Tribe of Florida will host its 48th annual celebration of Native culture and arts on February 8-10, 2019 in Hollywood, Florida. The 2019 Seminole Tribal Fair & Pow Wow will be held at the Seminole Hard Rock Hotel and Casino property in Hollywood. Events will be held in the Hard Rock Event Center. The event is free and open to the public. The three-day Native American festival is perfect for children and adults alike. There is something for everyone. As one of Florida’s best kept event secrets, the 2019 Tribal Fair will be headlined by country music star Gretchen Wilson. Gretchen made her debut in March 2004 with the Grammy Award-winning single "Redneck Woman," a number-one hit on the Billboard country charts. The song served as the lead-off single of her debut album, Here for the Party. She will perform on Sunday, February 10 at 3PM at the Hard Rock